View Benefits
About us

With The Lensbury celebrating 100 fabulous years in 2020, take a look back and discover the fascinating history behind our famous resort.

The formation of our iconic club

The Lensbury Club was first formed in 1920 as the sports and social club for employees of the Dutch petroleum giant Shell. The main buildings that occupied the site from 1920 were demolished and the Clubhouse was completed in 1938 which still stands as the heart of the club to this day, benefitting from the prestigious riverside location at Teddington lock.

Club activities ceased during the Second World War and The Lensbury was turned into Shell’s London Head Office, which included air raid shelters! Fortunately, the main clubhouse was unaffected by a bomb that was dropped on the film studios located next door. 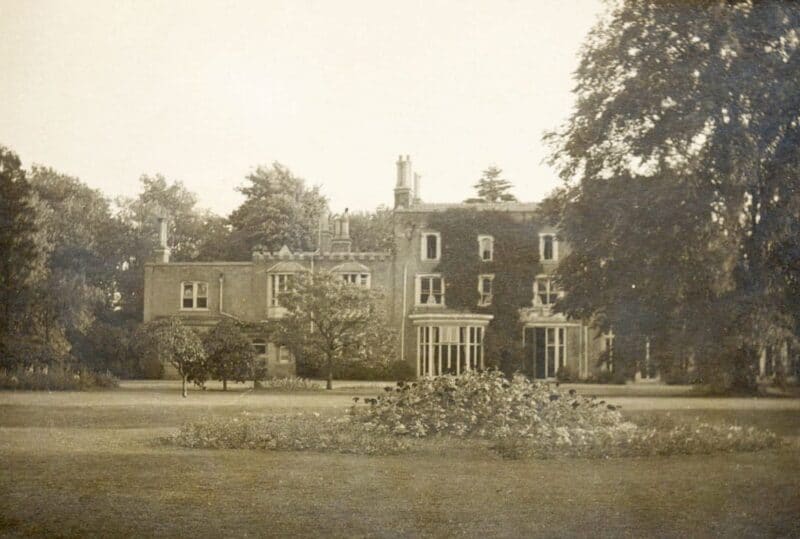 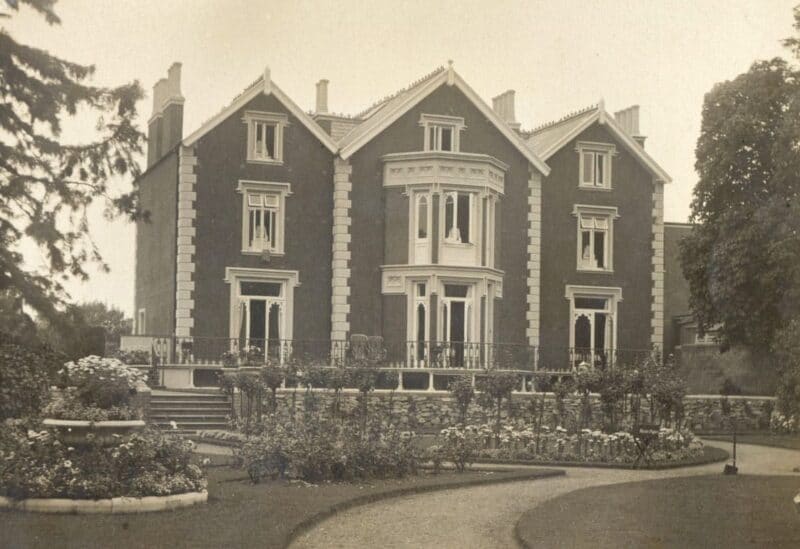 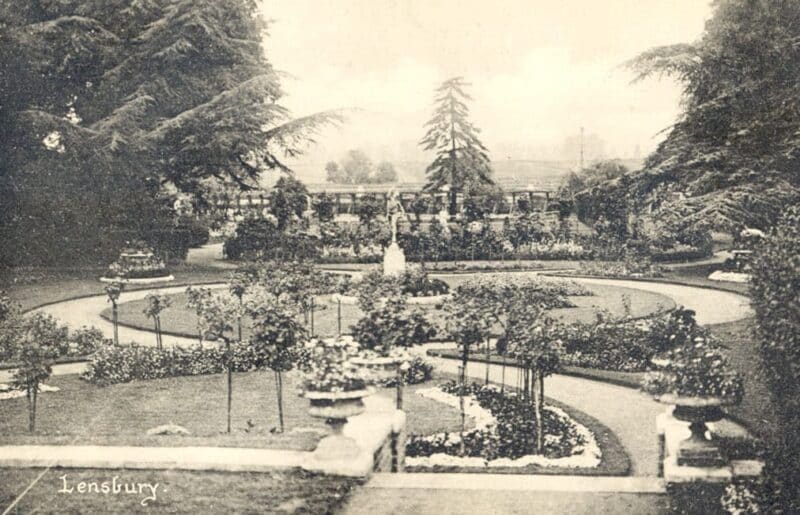 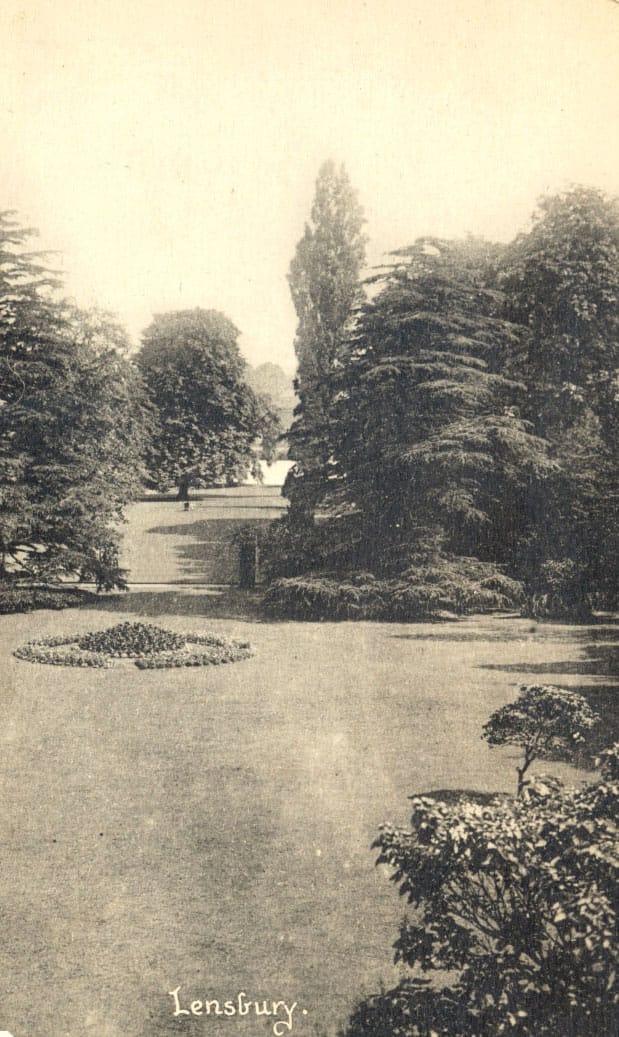 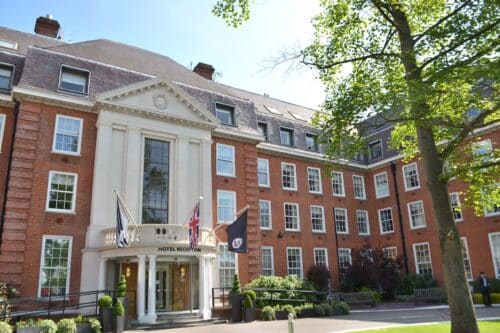 Post-war, The Lensbury reconnected with its sporting roots and the club really began to cement itself as a sporting institution. Shell graduates would live at The Lensbury for their first 2 years of employment and sporting excellence was a pre-requisite! As the sporting reputation grew, many sporting legends and teams began to use The Lensbury’s first class facilities. To this day tennis stars and International rugby teams still utilise the elite facilities on offer. 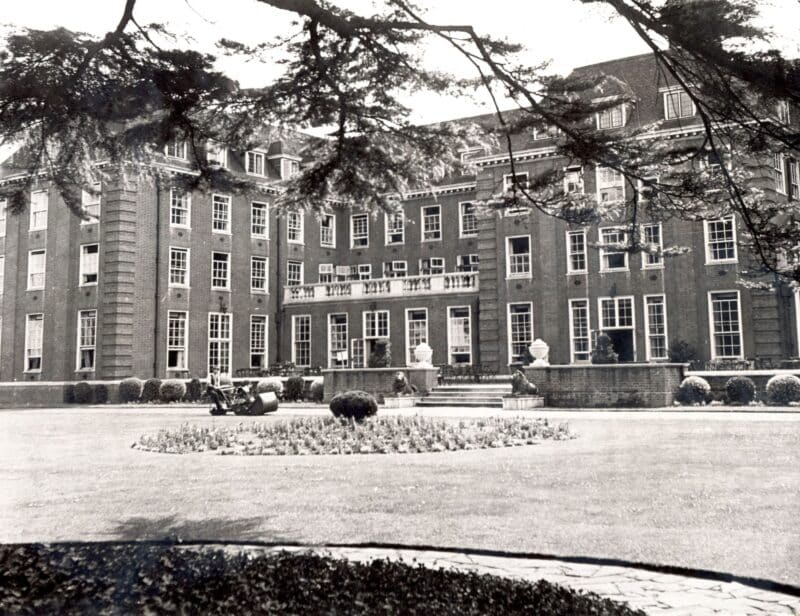 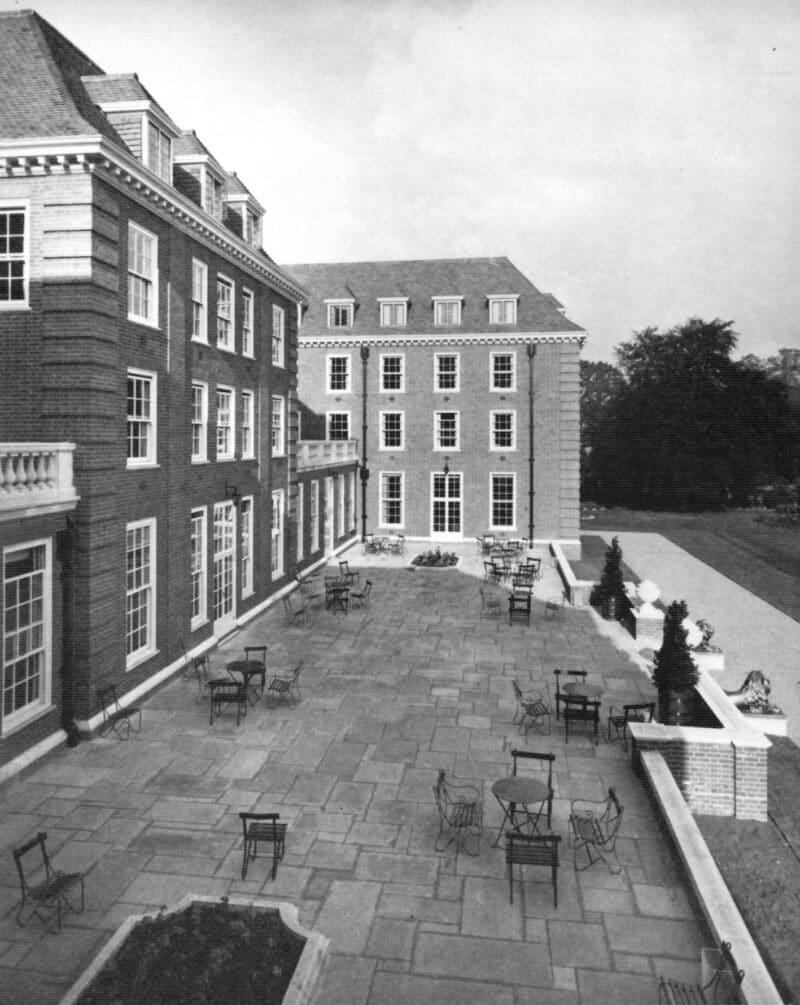 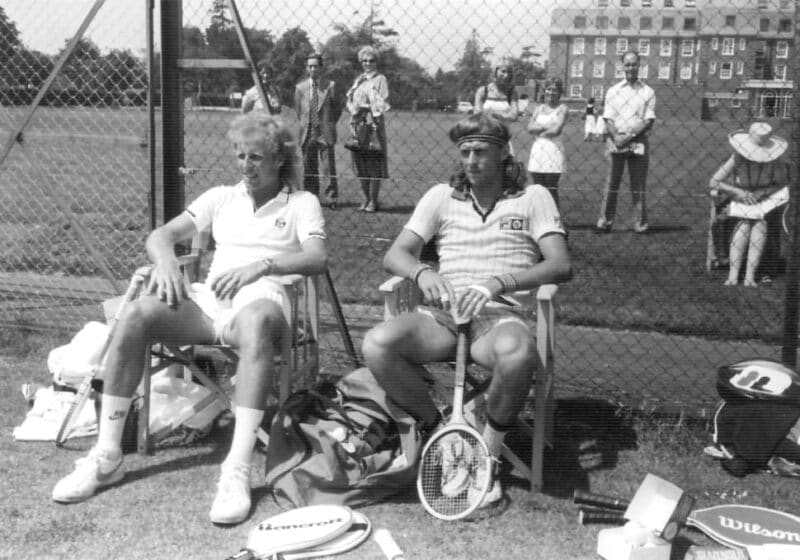 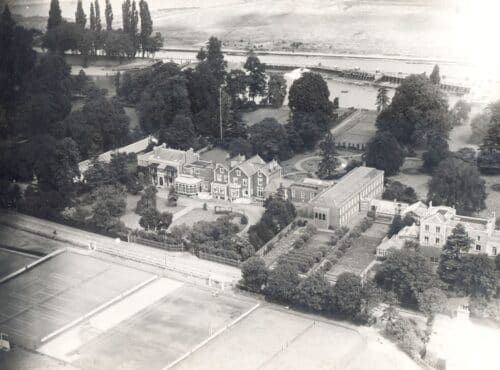 In 1974, Shell decided to centralise all of its training at The Lensbury and the purpose built conference centre was created for this, whilst also allowing state-of-the art facilities and hotel to be used by external companies and individuals for the first time. To this day the Conference Centre provides modern facilities for meetings and events for up to 200 people, in the unique riverside location. 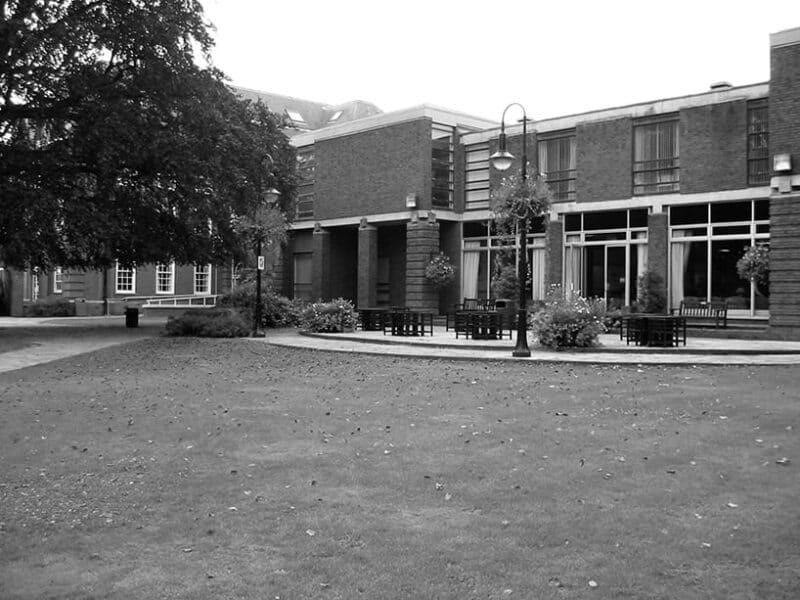 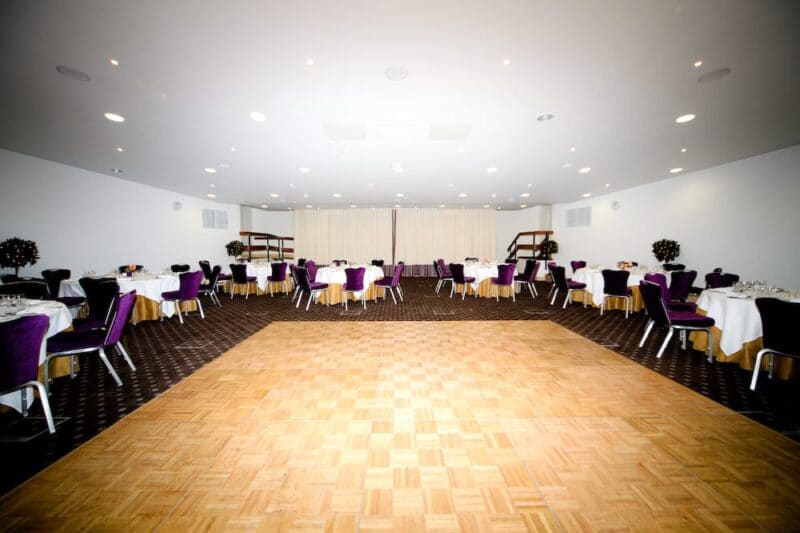 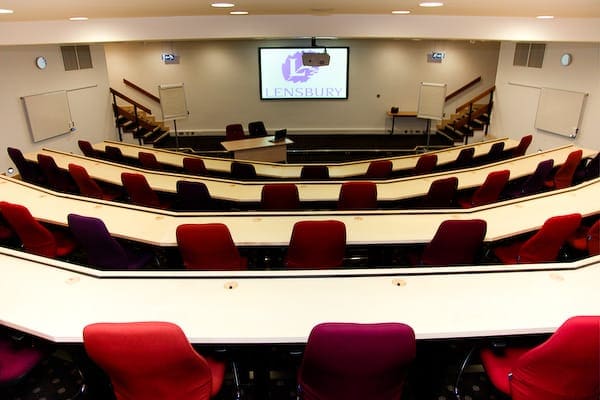 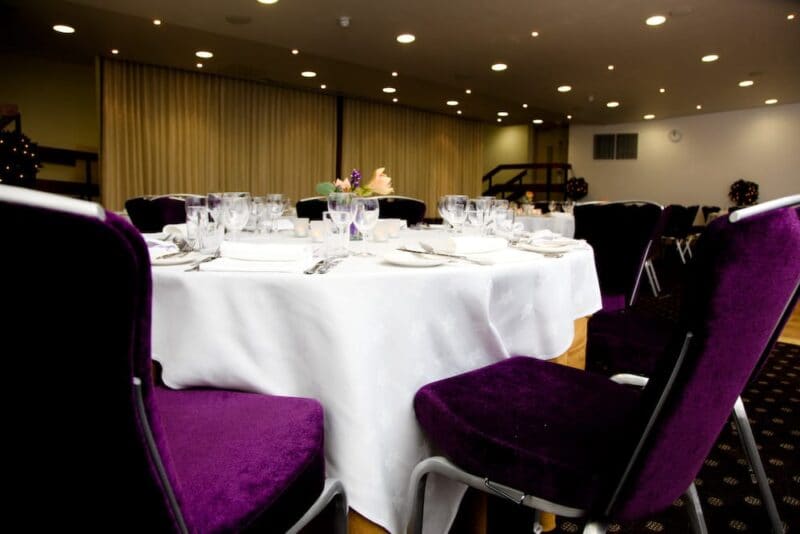 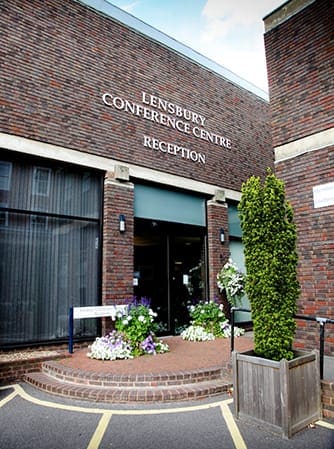 In the 1990’s Shell reviewed its employee benefits and along with many other multi-national companies decided to reconfigure how it operated its subsidised employee benefit. They opened the club up to local members and other individuals and businesses for the first time and The Lensbury Club as we know it today was born. Many of the local members who joined during this period are still loyal members to this day and it goes a long way to show how important the club has become to so many.

At this time, the 15 acres of playing fields on the opposite side of Broom Road were sold to St Mary’s University College, securing the use of the land for sports long into the future and protecting the important heritage formed by The Lensbury. 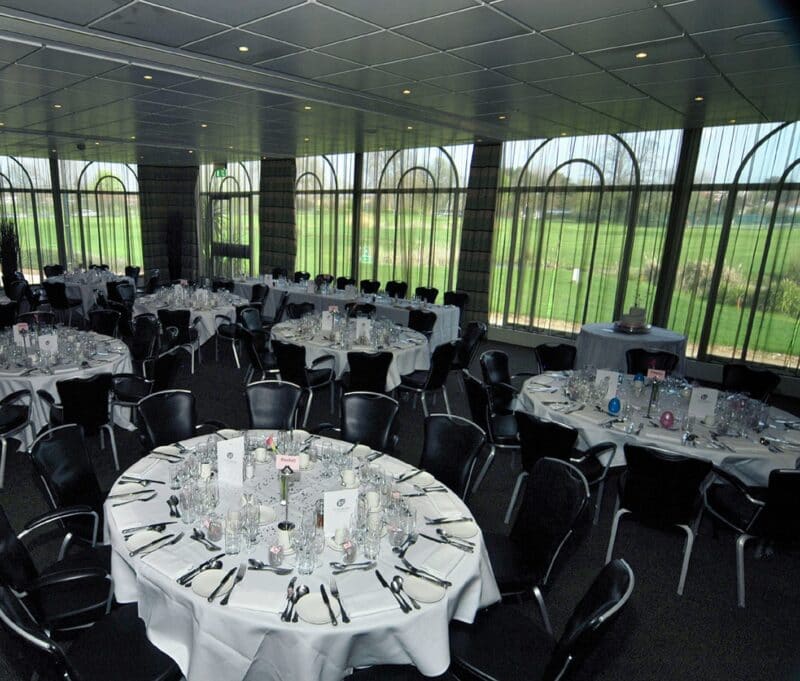 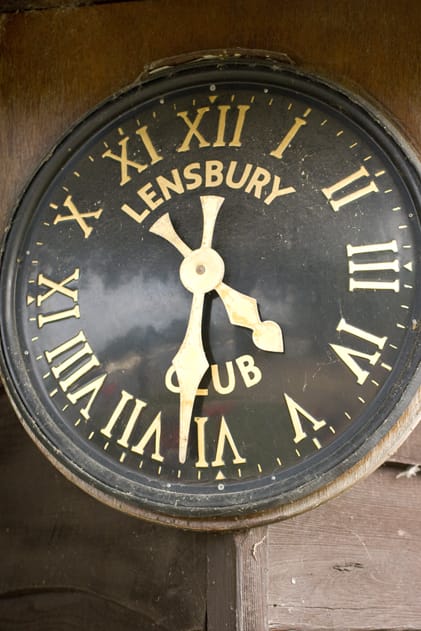 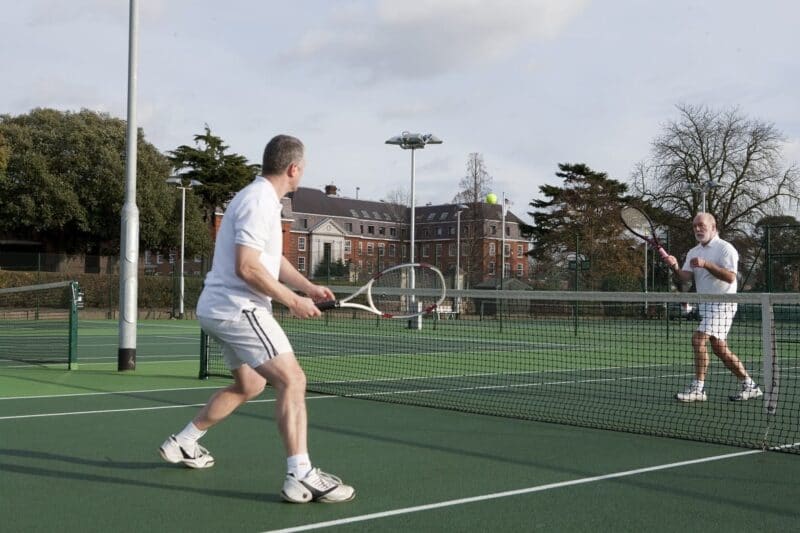 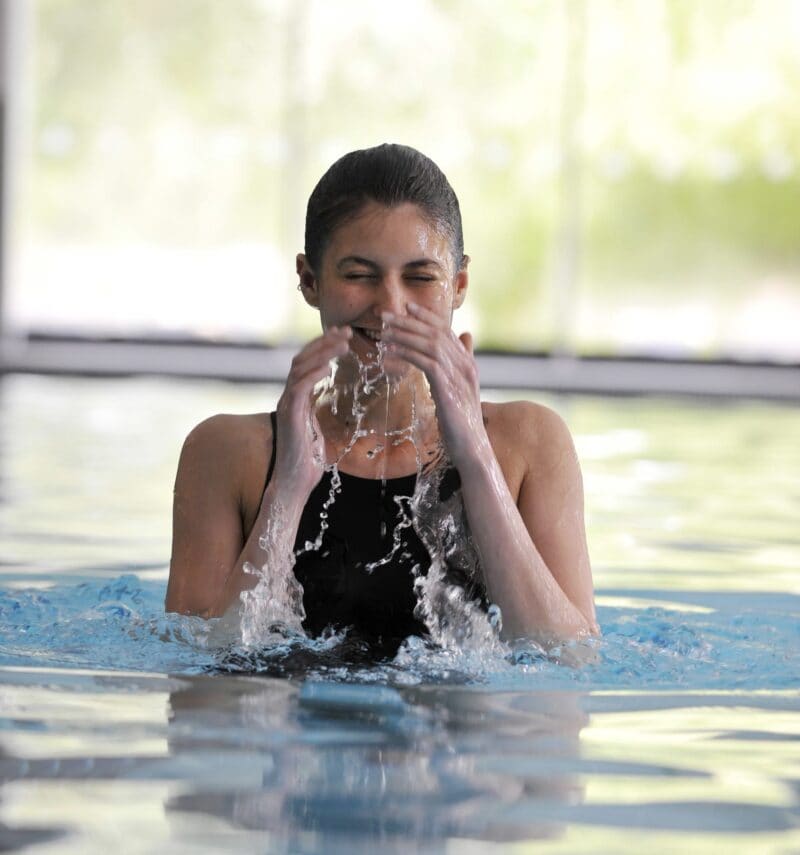 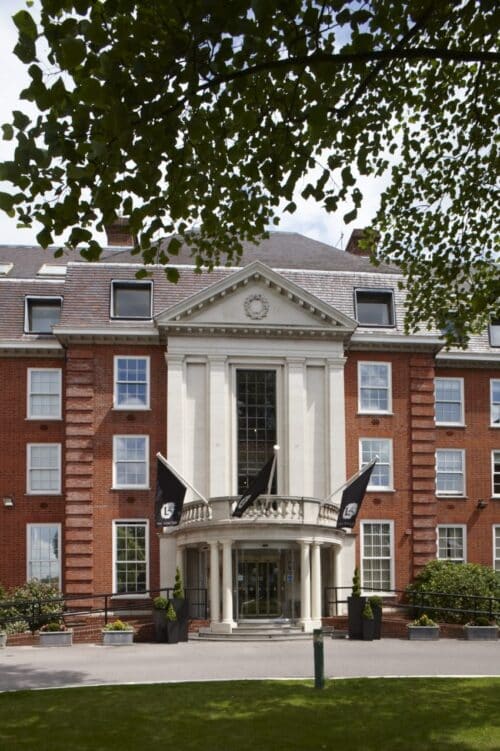 The early 2000’s saw a significant investment programme into the facilities, bedrooms and grounds at The Lensbury forming The Lensbury as we know it today. This included the creation of a unique 3-course golf court on the grounds which has since been redeveloped into elite level sports pitches.

In 2019, The Lensbury was acquired by London & Regional Hotels and an exciting new era for The Lensbury began. A £1 million investment in the gym and studio facilities was completed in December 2019 and is the first major project under the new ownership. 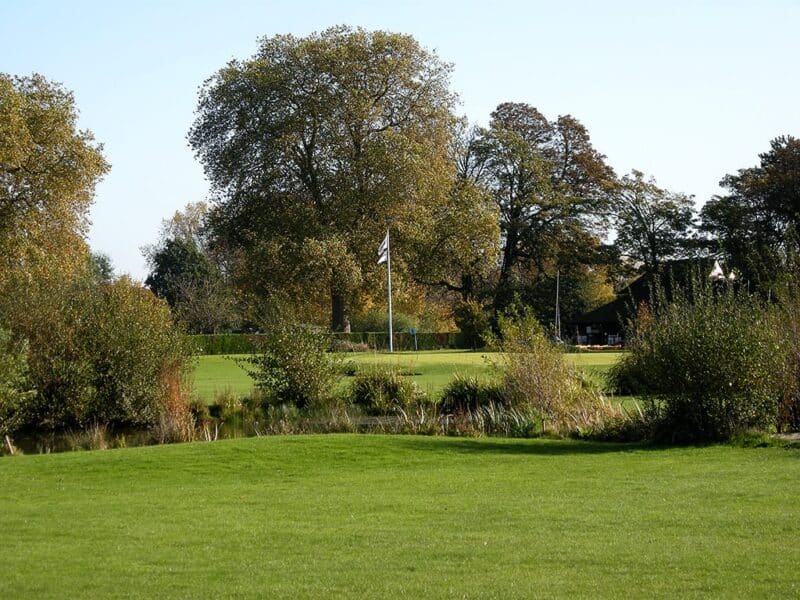 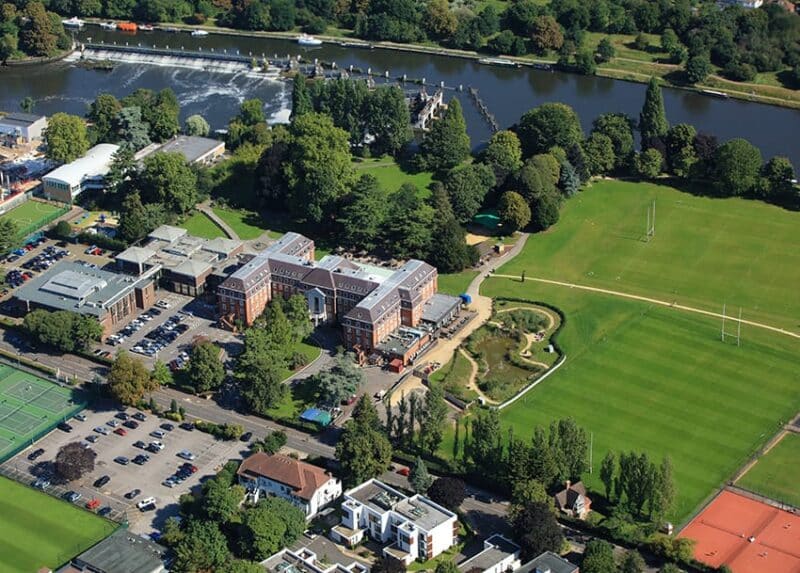 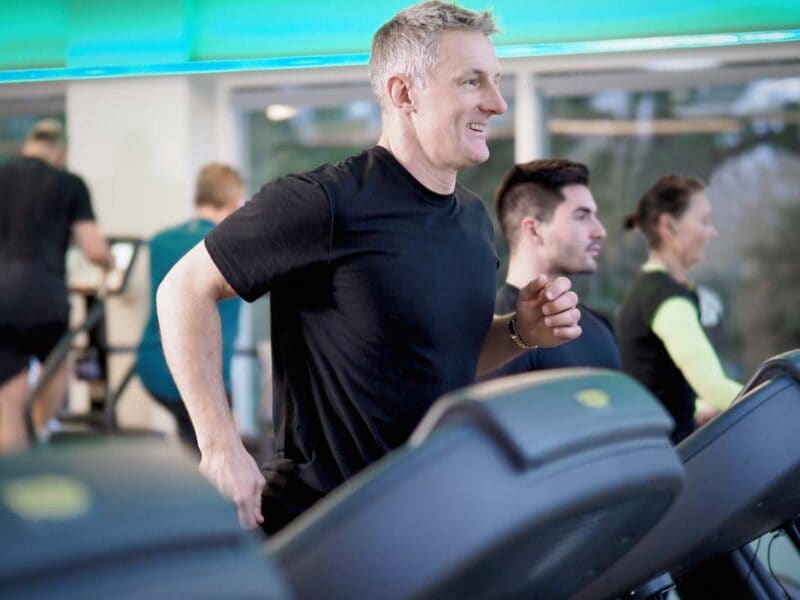 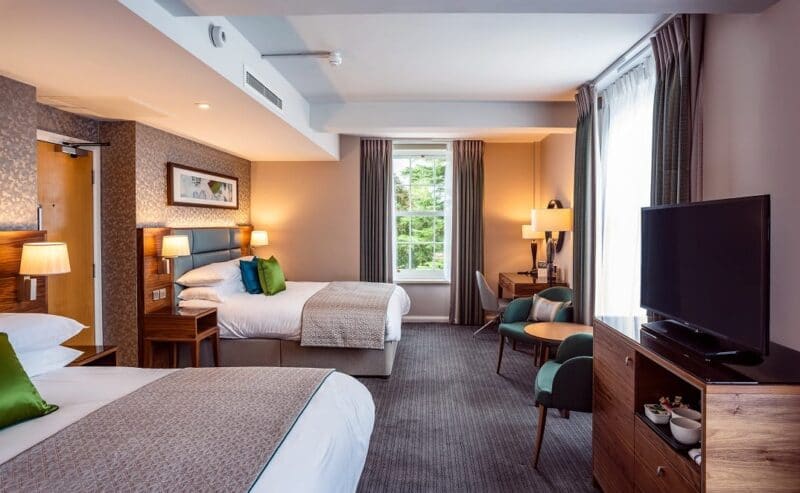 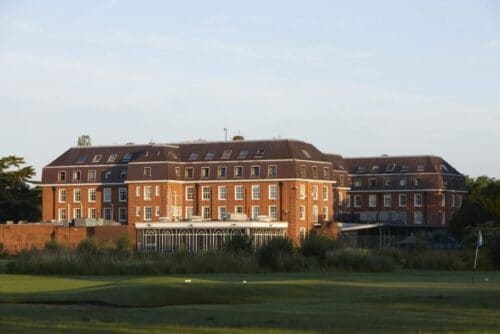 A look to the future

Under the ownership of London & Regional Hotels and continued investment, the future of The Lensbury has been secured for generations to come. With ambitions to be the best members club in South West London, The Lensbury stays true to its roots as a family club and our rich sport and social traditions that were formed way back in 1920, but with a renewed vision for a thoroughly modern club and facilities, offering an exceptional experience for members and guests alike. Here is to the next 100 years… 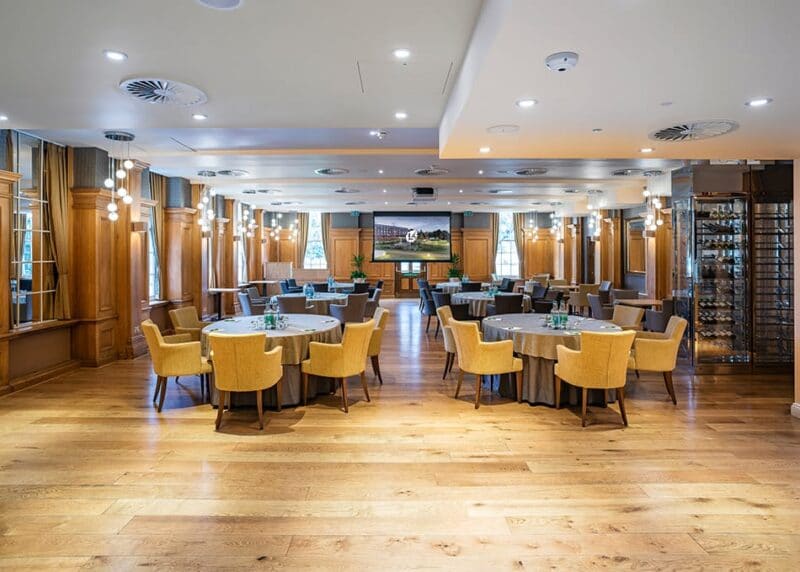 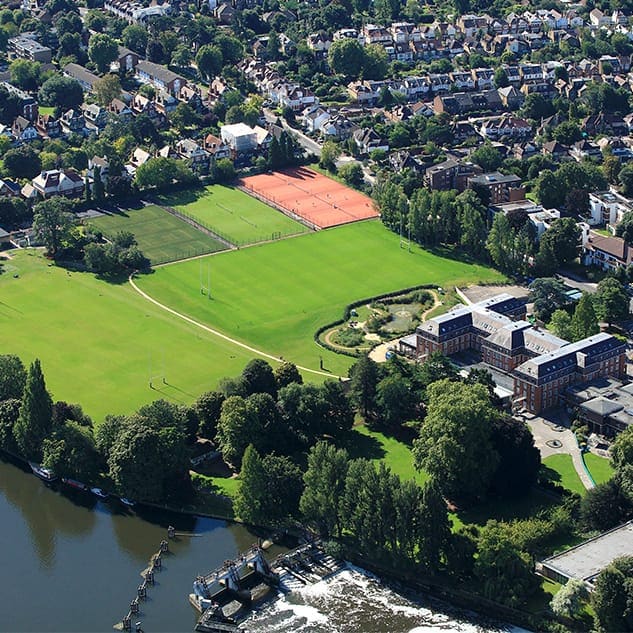 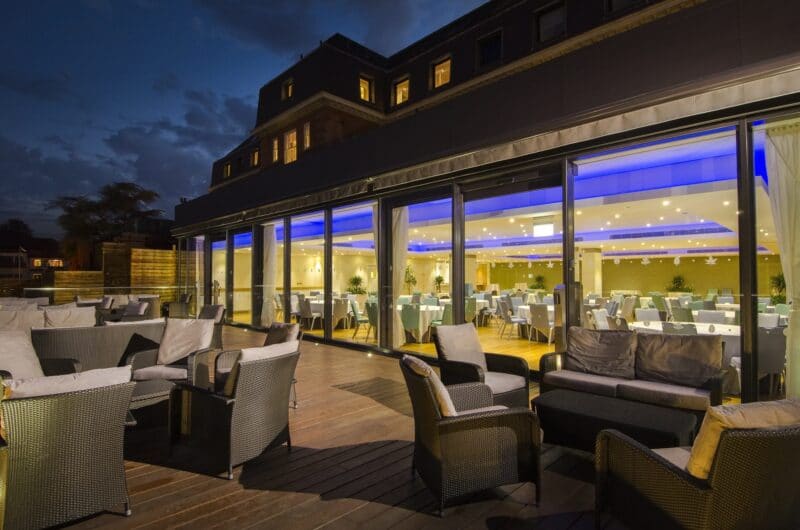 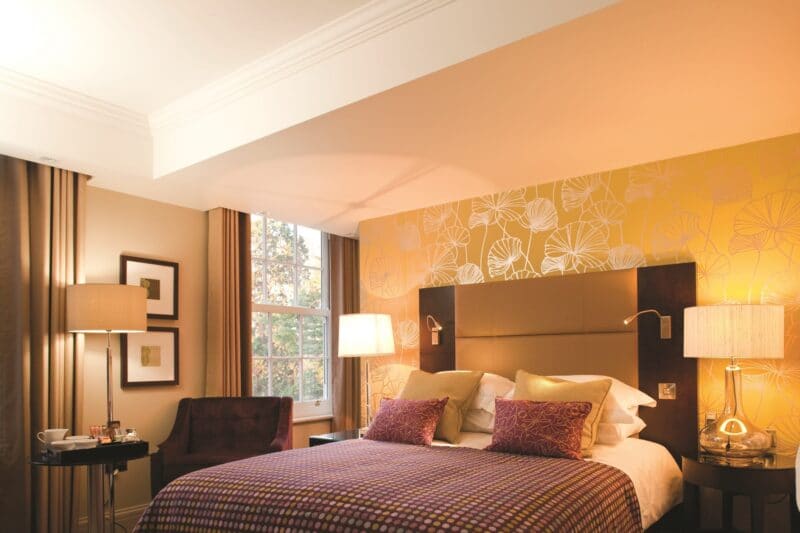 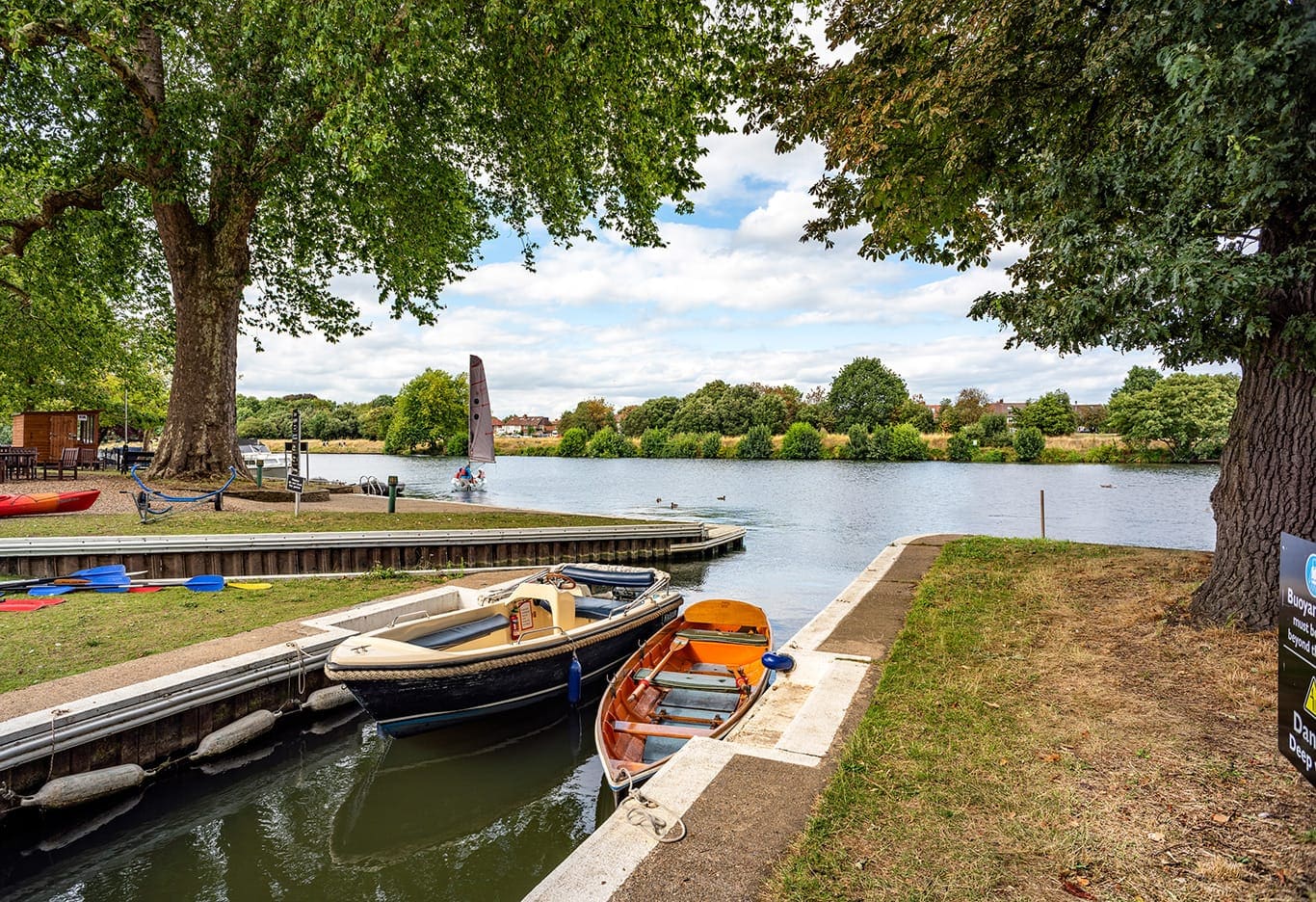 View offers
We use cookies on our website to give you the most relevant experience by remembering your preferences and repeat visits. By clicking “Accept All”, you consent to the use of ALL the cookies. However, you may visit "Cookie Settings" to provide a controlled consent.
Cookie SettingsAccept All
Manage consent